We all know about the history of Six Sigma and the great alliances such as Robert Galvin and Motorola, as well as Jack Welch with General Electric (GE). Were these marriages between man and a large company an anomaly that can’t be replicated, or does the magic of Six Sigma still happen and is something to truly believe in? Well, let’s find out.

Quality Digest decided to do a random survey among its readers. The magazine has approximately 75,000+ in readership, and decided to ask 4300 of their readers to take a survey. These readers that were selected were quality professionals in their prospective industries. They were asked to provide their knowledge of Six Sigma, if they had any experience with Six Sigma, and the result of that experience. Quality Digest also contacted 200 readers who they knew were directly involved with Six Sigma programs. Among these were some of the most respected Six Sigma consultants and experts.

With so much information about Six Sigma’s success rate, one would think business owners of all industries would be implementing this magic cure-all with proven data results, but sadly that wasn’t the result.

Of the 280 who responded to the survey, only 73% have a Six Sigma program in place, and almost 90% of those work for a large organization.  This might be due to the fact that Six Sigma’s birthright of success happened in large organizations.

Quick Overview of the Results

Six Sigma has significantly improved job satisfaction at my organization.

Six Sigma has significantly improved customer satisfaction at my organization.

These answers were only from the respondents who worked in companies that had a Six Sigma program in place.

To practice Six Sigma correctly, there has to be a commitment to the methodology, and everyone must be on the same page. If the numbers differed this much, there was a disconnect. On the positive side, even with a disconnect the numbers did improve, and would continue to improve if the disconnect was fixed. Calling all Black Belts!

Interested in getting trained in the Six Sigma methodology? Sign up for one of our training courses today! Visit our class schedule for more information. 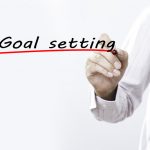 Forget Goal-Setting Journals and Use DMAIC for Achieving Your Goals 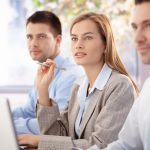 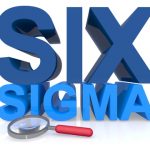 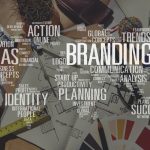 Branding Is the Essence of Your Business 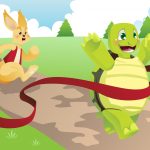