The genius of Six Sigma is the product of a having a great lineage. Eli Whitney and Henry Ford were motivated by efficiency, doing more in less time. Whitney gave us the uniformity system, and Ford gave us the automotive assembly line. The use of machinery made better use of time by producing more in less time, this making us more efficient.  Later on, in the timeline quality made its presence and never left. We can’t forget Motorola’s engineer William Smith, who is called the Father of Six Sigma. He put it all together and made it work. Six Sigma was made by design. Check out this timeline for the history of the discipline! 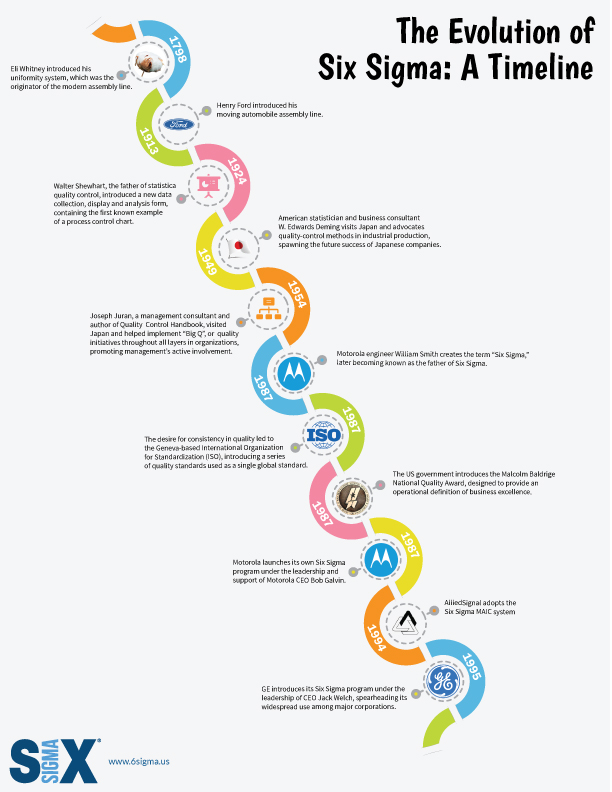 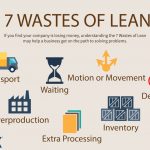 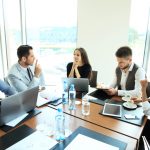 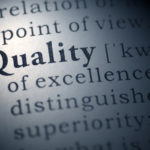 Quality Six Sigma Style is Important on Many Levels 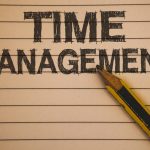 Six Sigma and Time Management in Your Personal Life 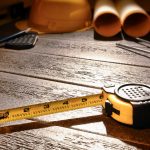