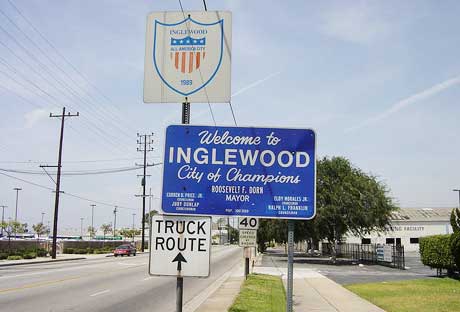 If you’re looking for a way for your business to improve, you won’t be short on methods. These days, there are a ton of resources that all claim they’ll be able to take your company in Inglewood, CA to the next level. Unfortunately, few actually deliver.

However, there is one option that has a nearly 30-year track record to back up some very lofty claims. It’s also a methodology used by some of the most successful companies on the planet. Amazon, Citigroup, the Coca-Cola Corporation and Boeing, just to name a few, have all improved their performance through one simple form of business technology. Even some of your neighbors in the Inglewood, California area use Six Sigma. Dollar Thrifty Automotive Group, OSI Electronics Hawthorne and Aerojet Rocketdyne are just a few examples.

In fact, when Motorola came up with this approach back in 1986, its expressed goal was keeping defects to no more than 3.4 per every one million opportunities! Despite how impossible this type of dedication to perfection is, you’ve already seen how many companies have used Six Sigma. This means you could be keeping your defect percentage to just 0.000034%. Keep in mind, too, this doesn’t demand that your company has to actually create a million products (or any products, at that). Every time your company has an opportunity to make a mistake, Six Sigma will be there to help.

Another interesting benefit Six Sigma certification in Inglewood has to offer is its regimented hierarchy. Unlike other systems, there are no vague platitudes or general advice. Instead, each employee has the opportunity to see their skills improve if they follow a certain path. Better still, as you get “promoted” up the Six Sigma hierarchy, part of your job is actually training those below you. By doing this, you’re always refreshing your own mastery. The company as a whole also gets the benefit of their people constantly being trained.

With Six Sigma certification in Inglewood, your company will be set up to decrease time wasted and defects while increasing customer satisfaction. Don’t take our word for it though. Thousands of companies in countries all over the world have utilized this system and been much better for it.