Six Sigma Will Improve Your Company in Clearwater 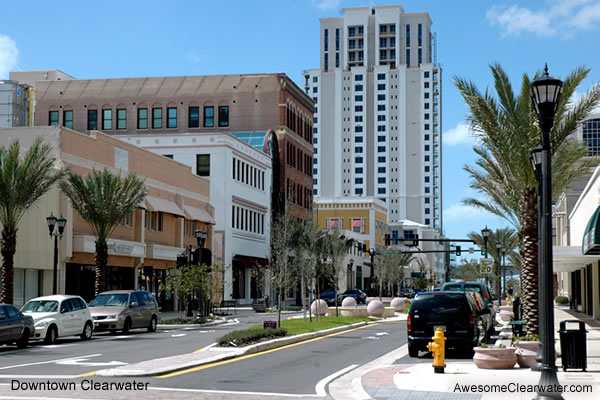 Like any business, yours could probably improve in one way or another. The recession wasn’t easy on any companies, but if yours was able to make it through that tough economic downturn, now is not the time to settle. Instead, you should consider how a proven system like Six Sigma could help make 2015 your best year so far.

Unlike other systems out there, Six Sigma was actually created by a major multinational corporation. Back in 1986, Motorola was facing a problem a lot of businesses in Clearwater, FL can probably relate to. They found that their biggest challenges were coming from within. Specifically, their manufacturing processes left a lot to be desired.

With the creation of Six Sigma, though, they were able to limit defects to just 3.4 per every million opportunities. That’s no small feat, obviously, but thousands of companies since then have been able to reproduce those results.

One good example is General Electric. When John Welch took over the company, he found it had many problems in common with Motorola nearly 10 years earlier. To address them, Welch adopted Six Sigma to his company’s woes. Not only was he successful, but Fortune Magazine would go on to call him the “Manager of the Century.”

Today, just some of the companies that have used Six Sigma to gain better results include Amazon, Dell, Hewlett Packard, Honda, HSBC and Gateway. Even the United States Army has been able to improve their operations thanks to Six Sigma.

Some of your neighbors have Six Sigma certification in Clearwater, Florida too. BayCare Health, Raytheon and The Nielsen Company have all utilized this powerful collection of techniques to outperform their competitors by focusing on their own operations. Many other companies are on their way to getting Six Sigma certification in Clearwater, FL as well.

As you probably gathered, Six Sigma focuses on business practices that can produce unnecessary problems. One of the ways it does this is by eliminating gray areas that are vulnerable to interpretation. Ideally, you want objective guidelines all of your employees can follow to produce identical guidelines.

This is also a way to make things easier when you bring on new employees. Their learning curve is greatly reduced because Six Sigma certification in Clearwater shows you how to keep things more regimented.

With a hierarchal system, implementing Six Sigma couldn’t be easier. Moving up the system means helping those below you better understand the protocol, which serves to make the entire organization stronger.

If you’re ready to improve your company immediately, it’s time to get Six Sigma certification in Clearwater. Your company will be joining a long list of organizations that did the same and were much better off for it.