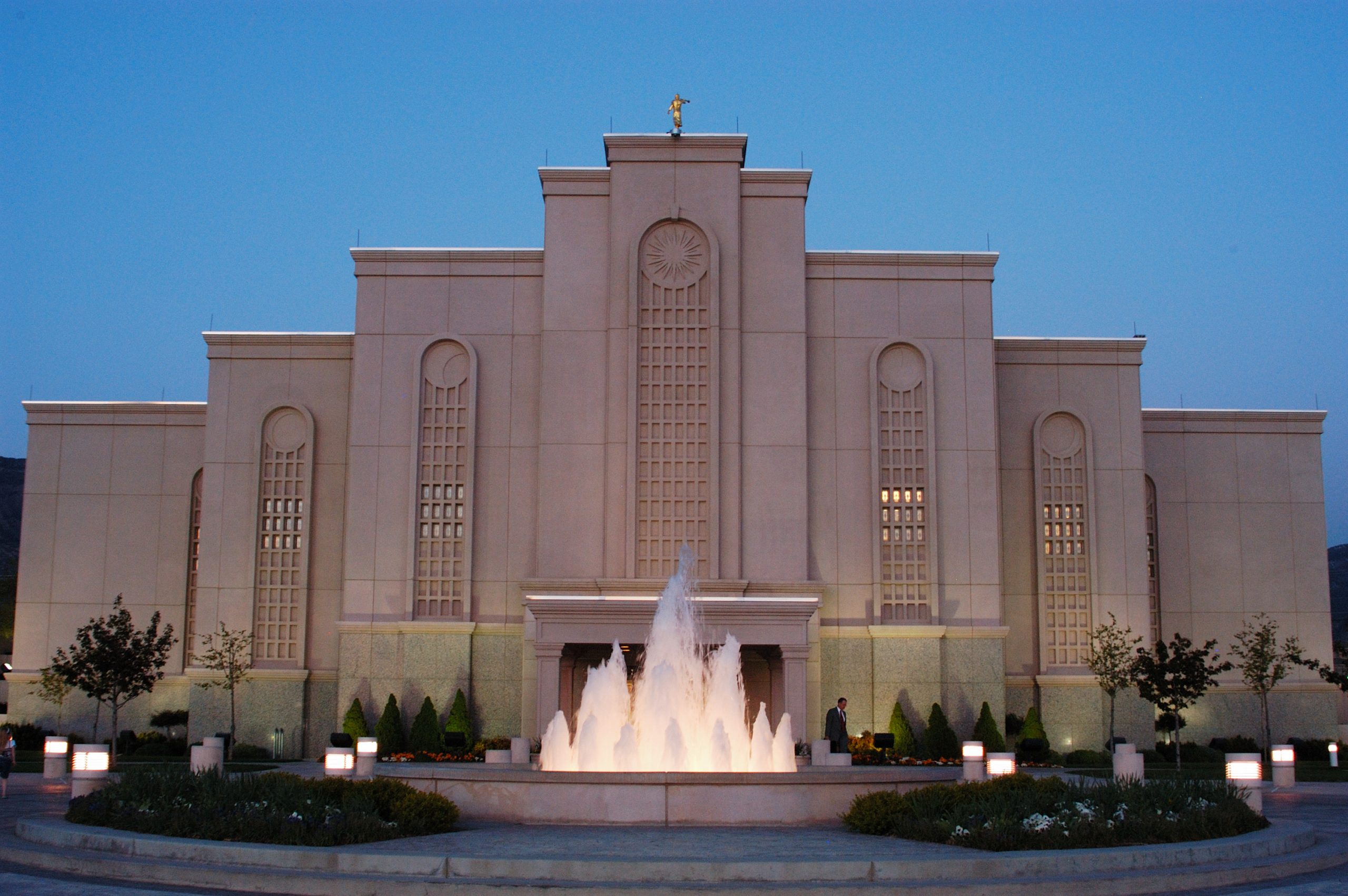 If you’re a professional in Albuquerque, you’re probably wondering what can give you an edge over others and get you to the top of your trade. Maybe you already have a degree. Maybe you’ve got lots of experience. So, what else can set you apart from the rest?

Six Sigma training programs in Albuquerque are being filled by professionals from every type of business. Once upon a time, Six Sigma was used mostly in factories. But because the Six Sigma method worked so well, it was soon adopted across countless different industries as an effective means of measuring the effectiveness of all kinds of business models. That’s why some many employers want their people to attend Six Sigma training programs in Albuquerque.

Let’s look at a specific scenario-pretend for a moment that you are a computer programmer and you want to find a better job. You need to be on the cutting edge of your profession. A computer programmer maintains a professional edge by always learning new programs and new programming methods. A productivity expert hones his or her edge the same way, by learning new techniques and new ways to apply existing knowledge to changing workplaces.

Completing a Six Sigma training program in Albuquerque will give any productivity expert the edge he or she needs to perform at the highest standard. Starting training is easy and there are a number of different options for studying and obtaining certification which are often supported or recommended by specific companies which are seeking to fill positions.

These are only a few of the many companies that are currently hiring who want to find candidates who have completed Six Sigma Albuquerque training programs.

Training in Six Sigma varies depending on your professional goals and your current career field. Six Sigma has a system of classification called “belts”, each of which is denoted by color. A white belt is considered an entry-level qualification in Six Sigma that establishes a general understanding of a Six Sigma environment.

A Six Sigma Yellow belt takes you to the next level. For many professionals, one of these levels may be enough. Those who seek to specialize more, say on a team-oriented project or a quality troubleshooting team, might seek green belt certification, while an administrator would seek a black belt. Six Sigma training programs in Albuquerque should be able to provide you with good direction in making your specific choice. Sign Up for Six Sigma Albuquerque training.