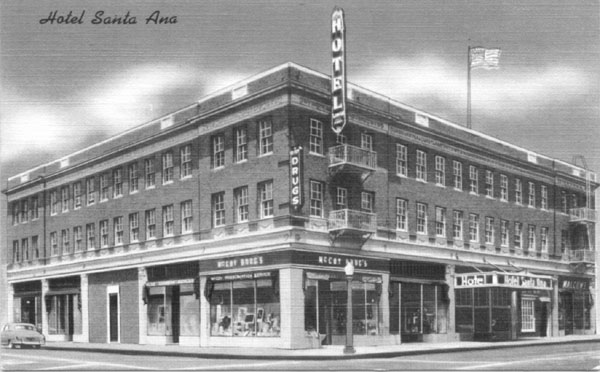 While it’s part of the greater Los Angeles area, Santa Ana, California is a large city in its own right, with a population topping out over 300,000 residents. It’s home to a number of businesses and industries as well. For job seekers, that’s good news, but you’ll need to ensure that you have the qualities that today’s hirers demand. Namely, you need to earn your Six Sigma certification in Santa Ana, or you risk being passed over for someone who’s a better fit with what the company wants to see in a new hire.

Why Does Six Sigma Matter?

You might be wondering why Six Sigma matters to your job prospects. You’ve earned your college degree, and have likely gone through a couple of other professional training courses. So, why should you consider Six Sigma certification in Santa Ana? Actually, more and more hirers want to bring on new hires who already have this training, and more companies are sponsoring Six Sigma training for their existing employees.

Isn’t It Only for Team Members?

It’ natural to think that Six Sigma certification really only applies to those who will be part of a process improvement team. However, while that was once the case, it’s no longer a valid assumption. There are several different Six Sigma belts that apply to general staff and you don’t have to be a team member to use Six Sigma techniques with these certifications. Specifically, white belt certification gives general staff the ability to apply Six Sigma techniques to their daily processes and responsibilities, ensuring that you’re able to improve the processes you work with day in and day out on your own.

Yellow belt training is another example. Going through this option for Six Sigma certification in Santa Ana will give you the same abilities as a white belt holder, but you’ll also be prepared to work with a team and provide support to team members. Both are valuable credentials in your job search. Of course, you can always up the ante a bit and earn your green belt certification. This is actually the most common entry point into the field – green belt holders are team members and team leaders. Black belt holders are project managers, while master black belt holders manage multiple projects and focus on Six Sigma initiatives at all times.