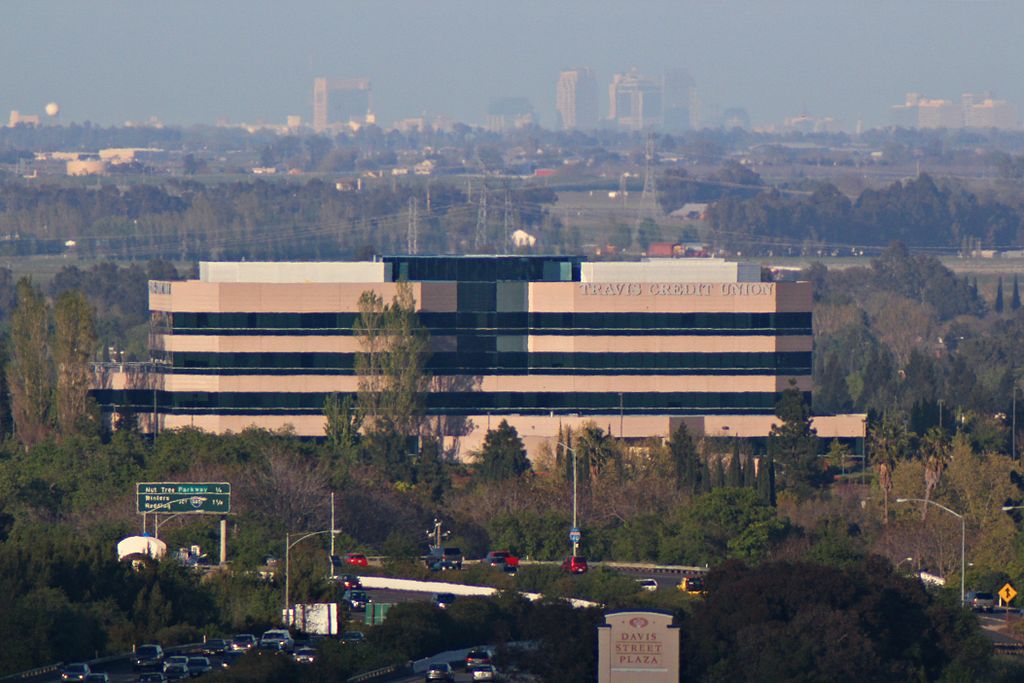 Vacaville, a city of more than 90,000, is the third largest city in Solano County, California. Though originally an agricultural town, Vacaville, CA is now more known for its pharmaceutical and biotechnology industries. This type of economic transformation has occurred in many northern California towns of the last century, and it’s opening up new industrial and commercial opportunities for local businesses.

If your business is operating in the area, you might want to consider taking Six Sigma training in Vacaville. All across the city, there are more businesses that are adopting Six Sigma and using its strategies to cut costs and increase the quality of their services. Some of the largest employers in Vacaville, California such as Kaiser Permanente, Novartis, and Genentech, have been using Six Sigma as a way to improve their processes.

Six Sigma helps businesses like yours better compete against foreign firms and larger companies. By streamlining your processes and making your operations more efficient, you’ll be serving customers at a higher level and lower cost than ever before.

Though there are many different professional development programs that are available in Vacaville, a large amount of companies are choosing Six Sigma because it’s proven its effectiveness. Six Sigma is an internationally recognized methodology for process improvement, and it saves companies across the world billions of dollars every year. Six Sigma isn’t magic or rocket science, but it’s a clear-headed data-driven approach that makes process improvement and operational excellence easier than ever before.

Why Is Six Sigma so Effective?

Compared to other types of methodologies, Six Sigma is grounded in statistics and measurement-based. It can be difficult to figure out what area of production or your business processes is causing inefficiencies and rising costs. Six Sigma eliminates the guesswork because it uses statistical analysis to determine exactly where you need to improve your processes. Areas of rising costs, waste, and bottlenecks are pinpointed using your own company’s performance data.

Where Can I Find Six Sigma Training in Vacaville, California?

You will find Six Sigma program in many of the biggest businesses throughout Vacaville and also around the world. Since being developed about thirty years ago, Six Sigma has spread to every industry because of its ability to cut costs and increase productivity.

If you are looking to start Six Sigma training in your organization, there are many providers in the area that can help you.