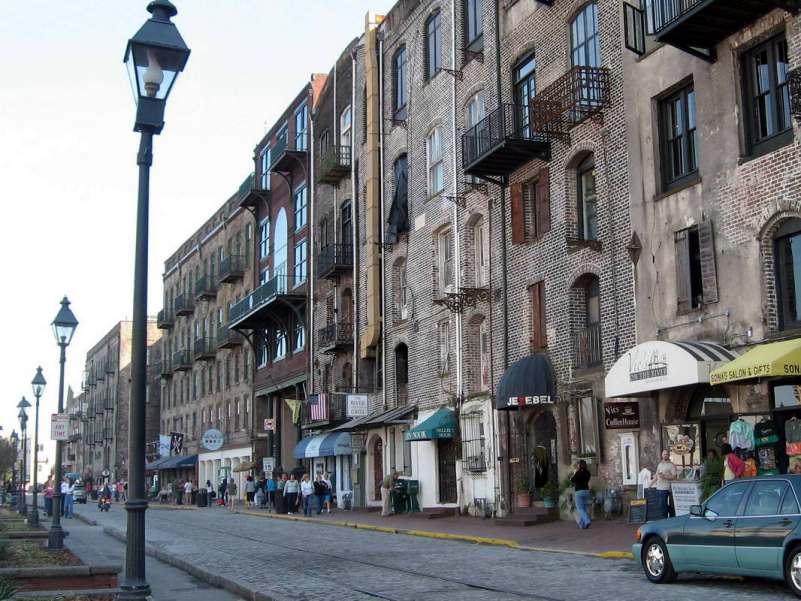 It is in this context that six sigma training in Savannah has gained so much credence since it is assisting the port in moving towards a state where errors committed by it are practically zero. Now, you might be wondering as to how big an implication would a small number of errors committed by a port, have on its overall functioning.

Well, with all the years of experience that we have had providing impeccable six sigma training in Savannah we can assure you that even a relatively small error can have wide-ranging implications on the overall functioning and indeed the reputation of a port. A major aspect to always keep in mind is that errors end up proving rather costly when it comes to ports. To give you an example, every shipment coming in or going out would have various regulatory aspects attached to it – taxes, guidelines with regard to items that can be shipped in or out, specifications on how items are to be shipped in or out, and so on. Now, when errors occur, it gives out an unintended and undesirable signal that folks can get away with wrongdoing. To give you an example, there are a number of FDA guidelines with regard to medicinal shipments coming into the country. Now, ports like Port of Savannah often receive a lot of the medications coming into the country. Accordingly, it becomes imperative to see to it that FDA guidelines are not ignored in such cases.

Moreover, it is also about costs associated with the operation of ports when mistakes are made, they often end up being rather costly, ones which may end up unnecessary costing a lot of money. Therefore, yet again, steps have to be taken to ensure that errors are minimized to practically zero levels which are certainly in the interest of ports themselves.

Yes, it is much easier said than done but when you do have six sigma training in Savannah to assist you along the way, things prove to be a whole lot easier than previously forethought. Accordingly, dont let go of opportunities where you can imbibe six sigma principles and then apply them in a variety of different situations, including the Port of Savannah. At 6Sigma.us we are all too proud of the positive impact we have managed to make as far as stamping out errors at the Port of Savannah is concerned. Yes, there is some way to go but already, our impetus on six sigma training in Savannah has made a world of difference. Enroll for Six Sigma Savannah programs