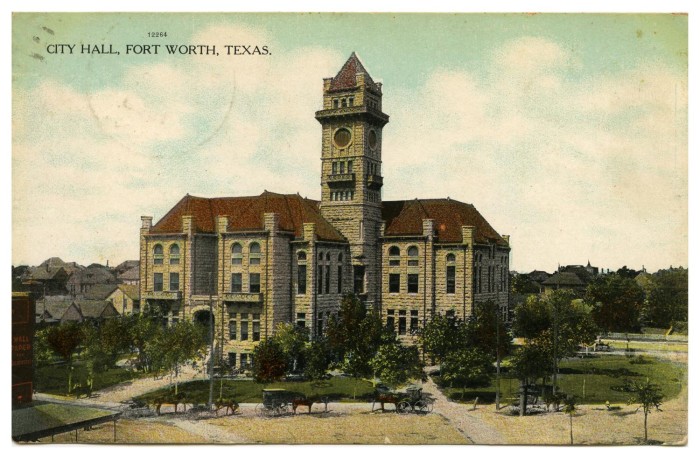 In organizations, it is often important for members to “know their role.” This is an important part of efficiency in a business. When members of a team are given specific duties and obligations, and fully understand what is expected of them, the team is much more likely to be successful.

On the other hand, if roles are not clearly defined, team members may take it upon themselves to complete certain tasks or work toward certain goals, which may or may not be the focus of the organization as a whole. This also creates issues because there may be some tasks that are done more than once due to a lack of understanding and communication. Furthermore, other tasks may not be completed at all. This type of breakdown in a system is exactly what Six Sigma training in Fort Worth aims to avoid.

There are multiple levels of Six Sigma training, which a Fort Worth business can use to provide a workforce with a specific set of tools for their role within the organization. The implementation roles include:

With quality Six Sigma training for your Fort Worth business, employees will be on the same page, and work efficiently toward the common goal of the organization.