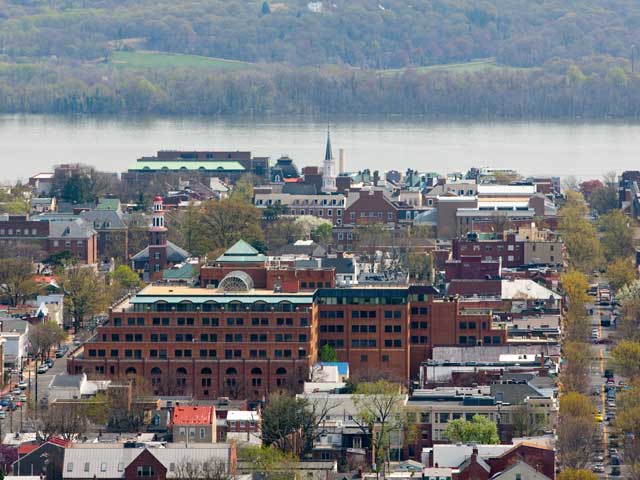 When you have a city like Alexandria which is majorly centered around the government and its departments, particularly ones like the Department of Defense, it is but natural that the entire eco-system of the place happens to be one which is somehow involved in what the city is primarily into. In other words, whatever else may happen in and around the city, it somehow ends up having something to do with the core values and occupations of residents.

It is in this regard that we find lean six sigma training in Alexandria taking on so much importance in the city. In many ways this is really not surprising at all since across all government departments, we are increasingly finding a trend where a lot of emphasis is being placed on prudence with resources. This in turn is no surprise at all since while on one hand, a lot of governmental activity tends to involve high costs – that too nearly all at taxpayer’s expenses, often there is a lot of wastage involved in the same.

For instance, resources do not get utilized as initially forethought; often they simply end up lying waste. Then there are other occasions where resources are underutilized. Then there are still other occasions where we find that there is inequity between price points at which items are available otherwise and the prices paid by the administration; this may not necessarily be a sign of corruption but merely lack of evaluation / review or simply oversight.

At the end of the day it nonetheless counts as wastage and that is where lean six sigma training in Alexandria is playing a major part in ensuring that such wastage is avoided at all costs. Of course it is much easier said than done – old habits die hard and often it is merely lack of supervision or alertness which leads to wastage. But the question is, how long are we going to tolerate this lackadaisical attitude? Things have to change for the betterment of the country and there are certainly no two ways about it; already we have seen a lot of damage being done to the country’s economy and as the saying goes

it is never too late, in this case to do damage control!

At our end, we have always tried to ensure that we instill the values of lean six sigma principles to the general populace; and already, we have so many folks from across the country and beyond, eagerly partaking in lessons in lean six sigma principles. This includes folks from both public and private enterprises, even those who run their own businesses – since for them it is all the more critical that they utilize resources effectively, given the pressure on these firms to maximize profits amidst unrelenting competition. Accordingly, as we see it, uptake for lean six sigma training in Alexandria is already quite high and will continue to be so in times to come since there is really no scope for wastage whatsoever in anyway.