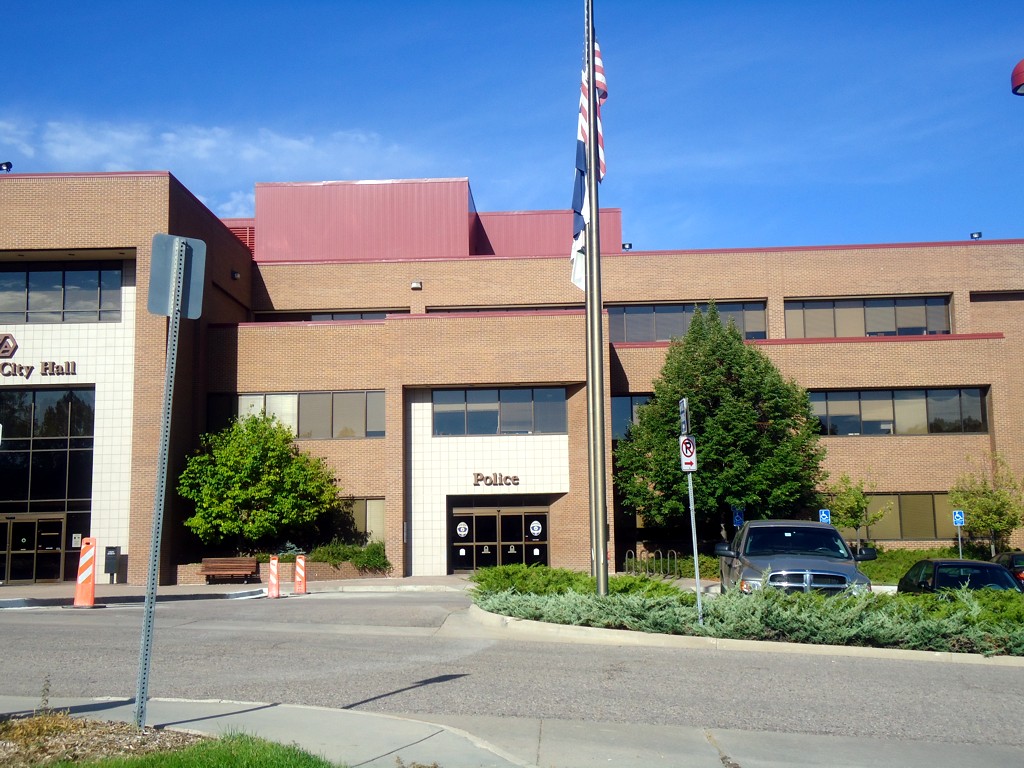 What if your company could use the same type of technology as some of the most successful businesses in the entire world? We’re talking juggernauts like 3M, Amazon, American Express, Bank of America, Delta Airlines, Citigroup and Honda. Despite the fact that they all offer different products and services across industries, all of these huge corporations have at least one thing in common.

If you’ve never heard of Six Sigma certification in Westminster, Colorado before, your company is missing out. It’s this important collection of business techniques that all the corporations above have in common. Fortunately, it can also be part of your company’s repertoire.

Unlike so many other business strategies, this one was actually born in the real world, at an actual corporation, during a true moment of crisis. Back in the 80s, Motorola discovered they had a big problem: themselves. You may be able to relate to this. Sometimes, the biggest challenge your company faces is its own company. Such was the case with Motorola. Their manufacturing process involved so many inefficiencies that it was hurting their bottom line in a major way.

Instead of accepting this as a necessary evil—like so many of their predecessors and competitors did—Motorola got to work looking for an actual solution. The result was Six Sigma in 1986.

The strategy slowly began to spread until 1995 when it really took off. This is when Jack Welch used it to save his company at the time, General Electric. If that wasn’t enough, Fortune Magazine went on to name him “Manager of the Century.” From then on, companies all over the world have been making Six Sigma a part of their operations, from the top down.

Less you think Six Sigma certification in Westminster, CO is only for major corporations, consider the companies in and around Westminster, Colorado that also use it. McKesson, Stoneside Blinds and Shades and Level 3 Communications are just three examples. Why not become the next?

There’s no doubt that Six Sigma certification in Westminster involves an expansive approach, but that’s what it takes when you want to completely rid a business of systemic problems that cause waste. However, one of the reasons Six Sigma has been so successful is because of its regimented approach. Employees achieve ranks in the strategy, with each step mandating that they teach those below them.

When your company is ready to improve in a big way, it’s ready for Six Sigma certification in Westminster.