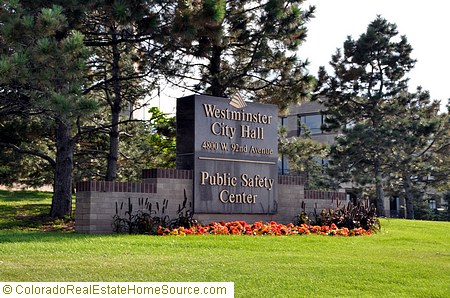 With the recession over, many business owners may think they have it easy. The last seven years have been tumultuous, to say the least, but with that major economic downturn finally gone, many might now think they can breathe a sigh of relief.

Sadly, nothing could be further from the truth. In a lot of ways, the recession was successful at stripping the market of all those companies that were operating on lackluster business plans. Of course, many organizations went out of business as a matter of bad luck.

That being said, it doesn’t mean that just because your company is still operating, it is somehow bulletproof. Sadly, the near future could have all kinds of surprises in store.

Now is not the time to blow your budget on measures to make your business immune to stresses either. That’s a surefire way to end up with no money at all. Post-recession, plenty of “experts” claim to have the solution, should unforeseeable events happen once again.

Fortunately, there’s an easy way to spend your money wisely and prepare for a tumultuous future. Six Sigma certification in Westminster has long been a way to improve the manner in which your business performs now and in years to come.

Plenty of businesses in the area rely on this approach too, so it’s not as though obtaining Six Sigma certification in Westminster would make you some kind of maverick. Jacobs, Capital Group, DISYS, AIP Aerospace and Control Components are just a small sample of the many companies that depend on this decades-old technology.

You can find even more all across the globe. When you obtain Six Sigma certification in Westminster, California, you’ll have something in common with Dannon, Bosch, Boeing, Amazon, Delta Airlines, Kodak, HSBC, IBM, Johnson and Johnson, Kraft General Foods, Intel and Gateway. There are thousands more we could list here.

What does Six Sigma do for all these businesses? The protocol helps management identify where inefficiencies happen and then allows them to erase those problems. It doesn’t matter of the issue is occurring in manufacturing or with a process that has “intangible” results. As the above lists should prove, just about any market can benefit from Six Sigma.

Don’t let another economic catastrophe show you where your business is weak. Instead, take the time now to acquire Six Sigma certification in Westminster, CA and join the long list of companies that had nothing but potential before them.