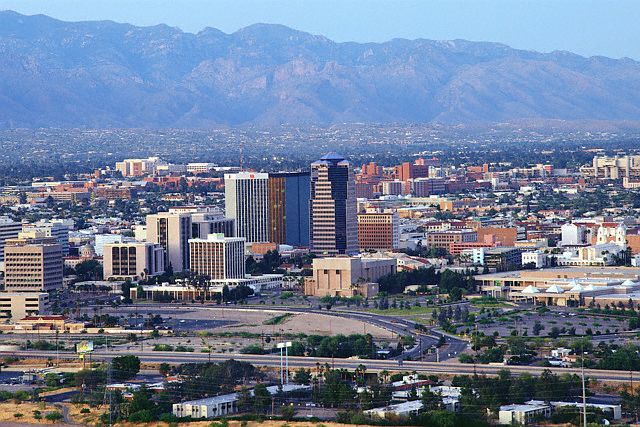 Tucson’s job market is growing, but that doesn’t mean jumping ship to find another employer is the right thing to do. In fact, there’s a lot to be gained from staying with the same company, including the fact that you’ll be a known quantity for decision makers, ensuring that you have a better chance of gaining promotions over time. Of course, you’ll need to show your employer that you’re the best fit for the position, and Six Sigma certification in Tucson can help you do just that.

How Does Six Sigma Certification in Tucson Improve Your Career Prospects?

Employers today want to promote those with the skills needed to handle the responsibilities of higher positions. Often, that comes down to improving the processes at work within the new position. Six Sigma is the only globally accepted method to achieve process improvement without wasting considerable time and resources in guesswork. Six Sigma relies on mathematics and statistics, providing proven, verifiable methods to identify errors, correct problems and manage processes over the long term.

Where Is Six Sigma Employed in Tucson?

Like every other city in the country, Tucson has a significant number of companies that have already made Six Sigma part of their infrastructure. The following are just a couple of the best known:

What Does Six Sigma Certification in Tucson Offer You?

What will you learn and how will you benefit when you go through Six Sigma certification in Tucson? Actually, a great deal depends on the belt level you or your employer decides on. There are five different belts in Six Sigma, including two introductory courses (white and yellow belts), a median course (green belts), and two higher mastery courses (black and master black belts). Each builds on what was learned in the one before, but you don’t have to go through all of them. For many, white or yellow belt certification will be all that’s needed to improve your daily responsibilities and workflow. For those who will be part of a project, green and black belts are most common. For executives and sponsors, master black belt courses are better fits.

How Is Six Sigma Certification in Tucson Delivered?

You’ll find that your training can be delivered in a number of ways. For employer-sponsored training, onsite courses are the best option, as they can train multiple employees at one time. Campus-based and online courses are also available.