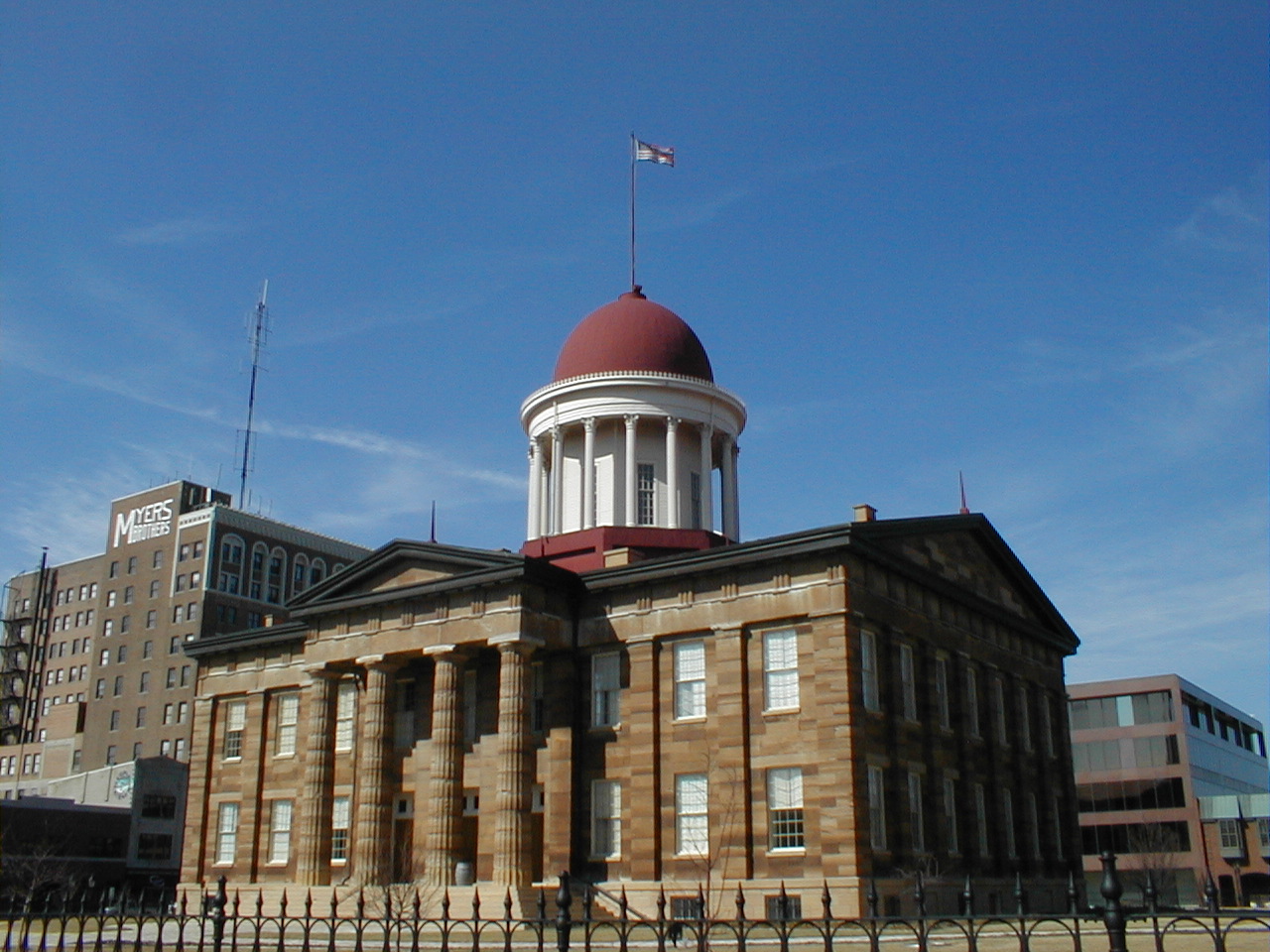 Like every other city in the country, Springfield, Illinois was hit hard by the recession. Many companies here are still recovering. Of course, plenty didn’t make it. Nonetheless, even though the economy is showing some signs of recovering, that’s no reason to simply hope for the best. Instead, think about taking things to another level. It may be a lot easier than you think, even in these difficult times.

Countless companies the world over have relied on Six Sigma for making huge improvements to their regular operations, resulting in better revenues, less overhead and greater customer satisfaction. Six Sigma certification in Springfield, Illinois has become popular too.

This system has a long track record that speaks for itself too. Motorola invented it back in 1986 when it became apparent that the corporation either needed to address serious quality-control problems or prepare for the worst. Fortunately for them, their homegrown solution turned out to be just what they needed.

Still, Six Sigma remained in relative obscurity until 1995. That’s when Jack Welch, then the head of General Electric, recognized a similar problem to the one Motorola had faced. He called upon the same system they invented and, sure enough, General Electric pulled ahead. On top of that, this move helped Welch earn the title of “Manager of the Century” by Fortune Magazine.

Now, will Fortune Magazine bestow the same title upon you after implementing Six Sigma? Sadly, probably not. However, your company will definitely join a list of very respectable businesses that have used Six Sigma and been better for it. These include:

In fact, you may be surprised that many of the companies in your area also depend on their Six Sigma certification in Springfield to achieve their business goals. Memorial Health System, St. John’s Hospital and H. D. Smith are just a few of them.

At its soul, Six Sigma certification in Springfield, IL is about eliminating those features of your processes that cause errors. By streamlining these processes and getting rid of any gray areas, the protocol sets out to limit defects to no more than 3.4 per every one million opportunities. Although this may seem like a pretty tall order, many companies have reported exceeding these numbers.

Even if your company is performing perfectly fine at the moment, Six Sigma could still be useful. Every company could benefit from being better than they are right now. If the recession taught us anything, it’s that you never know what tomorrow brings, so you should improve while you still have the option by taking on Six Sigma certification in Springfield.