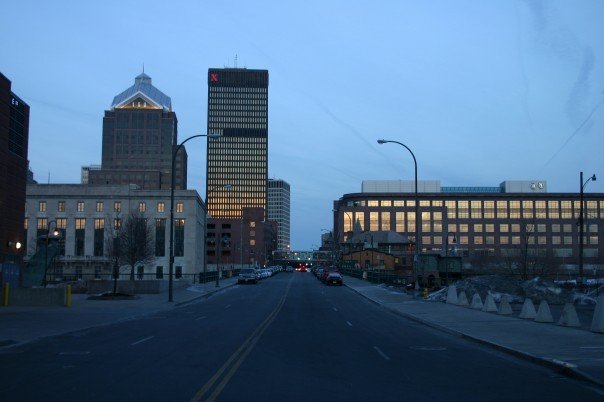 The recession that hit roughly seven years ago was arguably the worst economic downturn in four decades. However, given its history as an industrial, Midwestern city, Rochester didn’t fare too poorly. It also helps that the Mayo Clinic and IBM have local presences there too.

That’s not to say that businesses in Rochester have it easy. In fact, if you run a company, the recession should have increased your vigilance, so that you’re ready for what may come next.

Obviously, this means preparation. No matter what industry you’re in, you want to be prepared. There are countless ways to do this, but Six Sigma certification in Rochester comes with the best track record.

You don’t have to look far to see the impact Six Sigma can have. Companies like Systel, Cynet Systems and McNeilus have all benefited from this world famous protocol. Even the Mayo Clinic has used its teachings. In light of these examples, what’s keeping you from obtaining Six Sigma certification in Rochester?

Aside from those local examples, Six Sigma has plenty of adherents all over the world. Some of the most successful companies in operation have made use of this decades-old system. That list includes:

Of course, this doesn’t even take into consideration the originator: Motorola. Back in the ‘80s, the company realized they had a major problem with production. Simply put, their workers were producing far too many defects. When they brought in a rival team from overseas, Motorola saw their defects drop by 95%. Understandably, they wanted to figure out how to make that a constant.

What they found is alive and well today with Six Sigma certification in Rochester, Minnesota. This famous process is all about looking for inefficiencies within a procedure and then reducing and/or eliminating them. Although it was originally leveraged for the sake of manufacturing, Six Sigma has been used for all kinds of reasons over the years. After all, businesses like Amazon and Merrill Lynch don’t manufacture a single thing and have still been able to benefit from it.

Now it’s your turn. When you consider the pedigree it comes from, Six Sigma certification in Rochester, MN is definitely worth the investment. Furthermore, the fact that it’s been used by so many businesses over three decades means you know it is a protocol worth adopting.