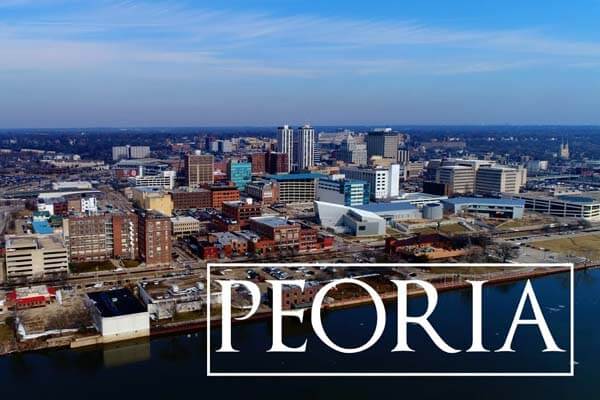 If your company is having trouble getting back on its feet after the recession, you should think about Six Sigma certification in Peoria, Illinois. This way, you won’t be sitting back letting the economy get the best of your company.

Of course, that can be much easier said than done. Fortunately, turning things around doesn’t necessarily mean you have to leverage some extreme tactic. Instead, like countless companies before yours, you could obtain Six Sigma certification in Peoria, IL.

There is a long list of companies that have currently have on Six Sigma certification in Peoria. Even more do around the world. That list goes back to the corporation that invented it in 1986. It was then that Motorola knew they had to dig their heels in and find a way to keep their defects to a minimum. To do this, they isolated and developed a collection of techniques we now call Six Sigma.

It was about 10 years later, though, when Six Sigma really took off. Jack Welch had been put in charge of General Electric, a daunting task by any measure. Welch brought Six Sigma to the corporation and not only took it to new heights, but he was also named “Manager of the Century” by Fortune Magazine.

Since then, companies like Pfizer, Polaroid, Magnetek, Lockheed Martin and even NASA have put Six Sigma to work for them. Even some of your neighbors in and around Peoria, IL have implemented this important technology. Just a few examples include Ox Paperboard Illinois, The Judge Group, and Chemtura Corporation.

At its heart, Six Sigma is about cutting down on mistakes. One of its stated goals is keeping defects to no more than 3.4 per every one million. While this may seem impossible, many companies have reported even better results.

The main way this system is able to cut down on such waste (including wasted time) is by focusing the users on looking for areas in a company’s business processes where variability is leaving room for human error. By analyzing these processes, users can usually find a way to get rid of any areas where an employee could make a mistake. This is especially helpful when you take on new staff members who would be likely to make beginner mistakes.

With Six Sigma certification in Peoria, your company can improve miraculously in a relatively short period of time. Thousands of companies all over the world and in all types of industries can’t be wrong.