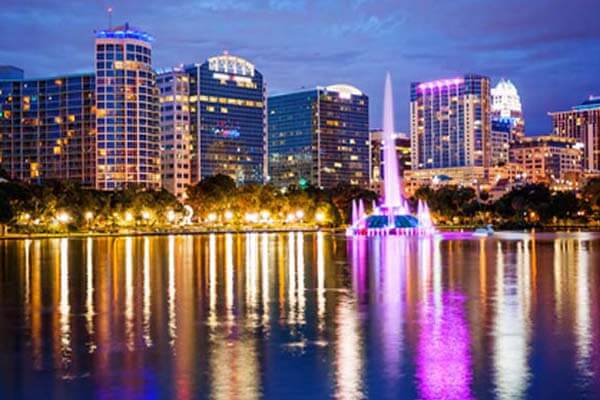 Orlando, Florida, is known around the world as one of the premiere travel destinations thanks to the presence of Disney, Universal, SeaWorld and other attractions. Of course, there’s more to love here than just theme parks – it’s just a short drive to the Atlantic Ocean, Daytona Beach and other locations. The city is also home to a number of industries beyond travel and entertainment. For employees looking to get a leg up in their career, Six Sigma certification in Orlando can offer some significant advantages.

How Does Six Sigma Work?

Six Sigma is a process improvement model that started out being used by IBM back in the 1980s. From that point, it spread throughout the world and it can be found in every industry on the planet today. How would process improvement work in the Orlando area? Given the range of businesses and industries, Six Sigma certification in Orlando would allow professionals to make necessary changes to their organization’s process and improve stability and success, but let’s use the hospitality industry as an example.

Let’s say you work for a large hotel in the area. It’s highly respected, but there’s a problem – your hotel keeps losing reservations, and when guests show up to claim their room and start their vacation, there’s no record of them in the system (and often no room available during peak season). That’s a huge problem, and it’s damaging your company’s reputation. With Six Sigma certification in Orlando, you would be able to dig into the reservation process and determine what is causing the loss of reservations. You’d be able to come up with fixes, and then test each change before applying it, ensuring that the changes you made resulted in immediate, accurate improvement. That’s what Six Sigma is capable of providing for any process in any business, regardless of industry or niche.

How Do You Get Six Sigma Certification in Orlando?

Earning your Six Sigma certification in Orlando is not as difficult as you might think, and you’ll find that your employer is likely to sponsor your training. The most important thing to consider is the company providing the training. How long has the firm been in business? How many successful clients do they have? How many of their clients are recognizable names? Make sure that you’re working with a quality, forward-thinking company when you seek Six Sigma certification in Orlando.