Olathe Businesses Can Do More with Six Sigma 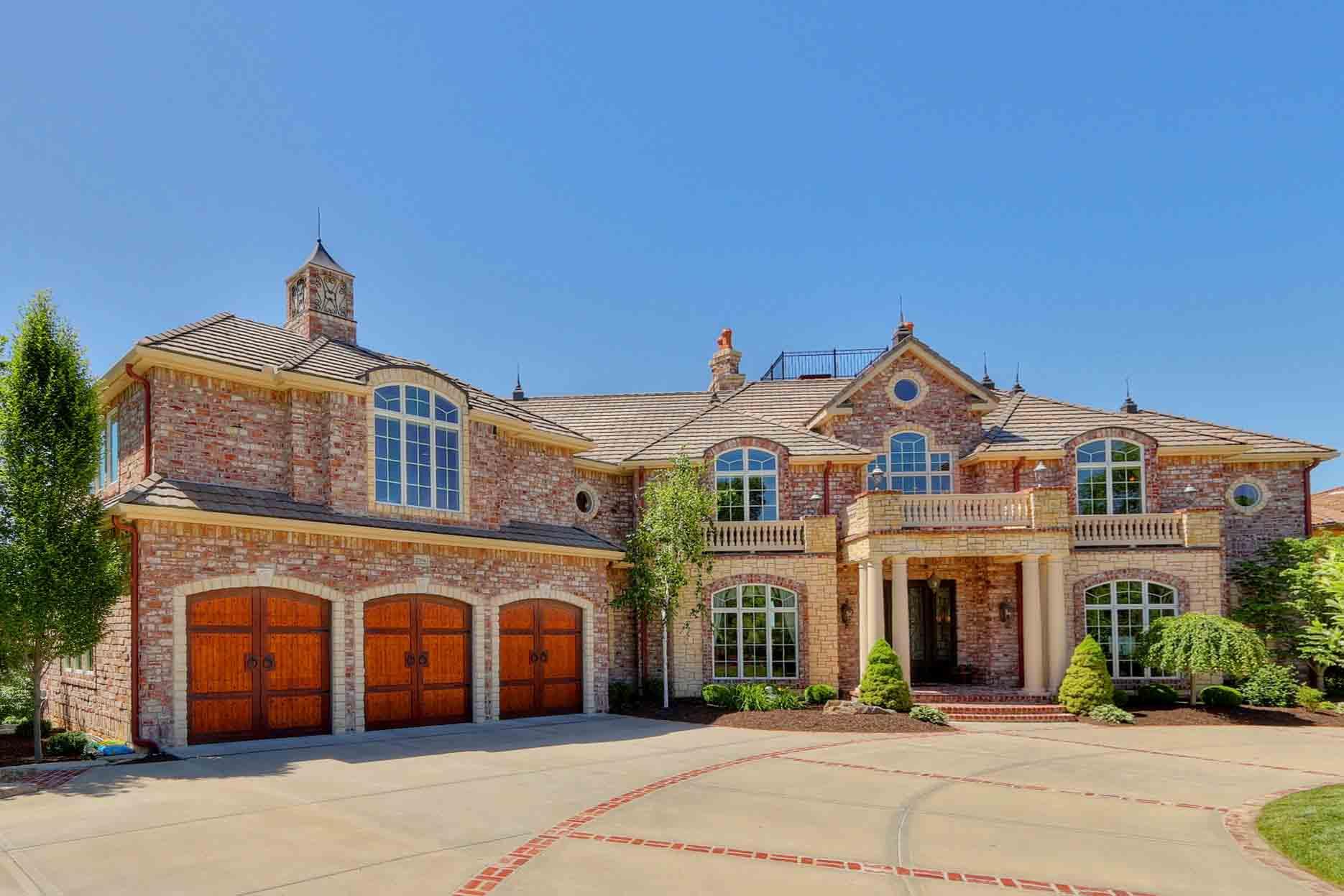 If you run a company in Olathe, Kansas, you most likely have plenty of competitors in your market. Even if you don’t have many local ones, globalization has ensured there will be plenty of them all over the world. This is why you must always stay focused on improving your organization. Remember that you don’t just have competitors to worry about either. Another economic downturn could show up when you least expect it.

Fortunately, fortifying your business against such eventualities doesn’t have to be a formidable task. In fact, thousands of companies have improved their operations using the same exact system.

This isn’t a bunch of hype either. The approach we’re talking about has been around for almost 30 years and was actually invented by a major corporation. Over the past few decades, it’s also been adopted by:

That’s a very small sampling of the thousands of successful companies all over the world that have used this collection of techniques. Many of your neighbors here in Olathe, KS and the surrounding area have too. AdamsGabbert, Cardinal Health and Cerner Corporation have all strengthened their business operations thanks to the same exact approach.

We’re talking about Six Sigma certification in Olathe, Kansas. This powerful protocol was created in 1986 by Motorola. Its inception came about when the company realized the many defects they were producing were actually hurting their bottom line. To address this, they designed a method of reducing defects to just 3.4 per every one million opportunities. Many with Six Sigma certification in Olathe have been able to do the same.

Almost 10 years later, Six Sigma would be adopted by Jack Welch, who was then the CEO of General Electric. Welch identified the same types of problems in his company and relied on Six Sigma to right the ship and lead them to greater profits and market share. The famous businessman loved these techniques so much, he actually wrote a book on them.

While it was originally designed to help with problems related to manufacturing, Six Sigma certification in Olathe, KS can do so much more. No matter what kind of industry yours operates in, this approach can be tailored to your unique needs. Just look at the various companies we mentioned above. They are from all types of markets.

Don’t let your company suffer because of internal problems. Instead, address these issues the same way so many businesses before you have: by utilizing the power of Six Sigma certification in Olathe.