Why Six Sigma Will Help Your Manchester Business 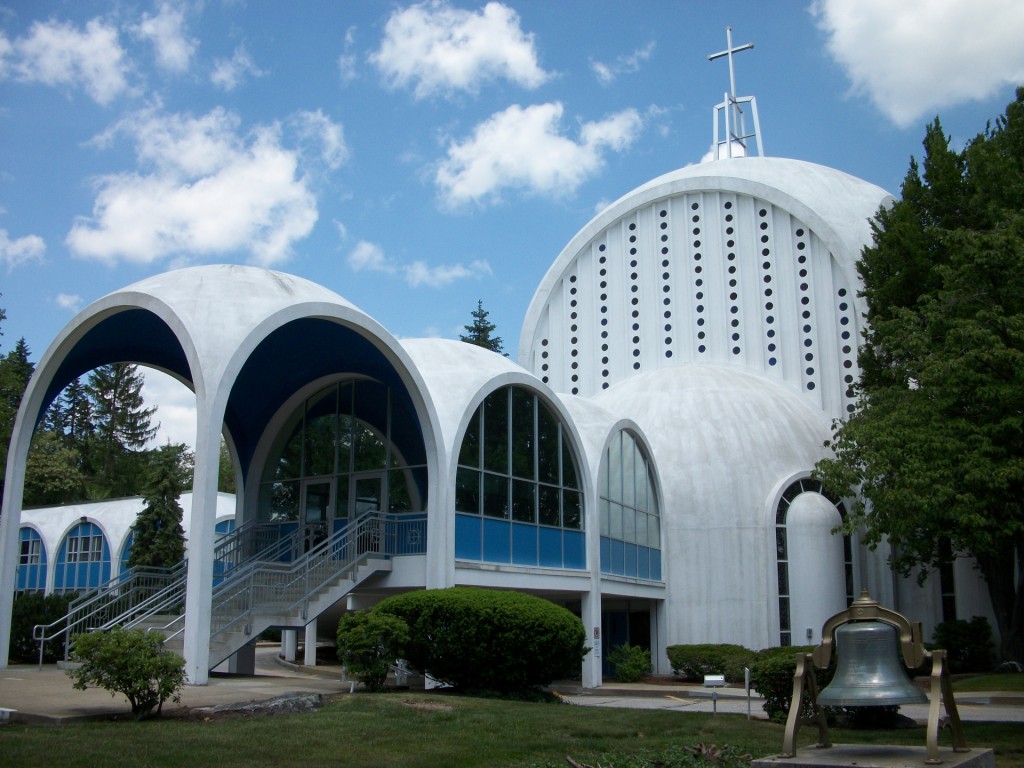 Like most cities throughout the country, and even the world, Manchester, New Hampshire was hit hard during the recession. If your company was one of those lucky enough to make it out the other end, you’d probably welcome the opportunity to make up for lost time. Some of you may still be worried about just surviving.

There are many ways you could try to fortify your profits and increase customer satisfaction. Unfortunately, many such strategies will leave you wanting. The good news is that you don’t have to speculate about how to move forward and improve as a business. Instead, decide to obtain Six Sigma certification in Manchester, New Hampshire like so many companies before you, and see the results for yourself.

If you’re unfamiliar with Six Sigma certification in Manchester, it originated in 1986. Motorola found themselves in need of help, because their own manufacturing processes were hurting the company. To this day, many companies look at gray areas in their business functions as something they just have to accept. They never consider that vague guidelines could be causing serious problems.

Motorola did, though. They invented Six Sigma to address these concerns and that’s exactly what the approach did. Then, in 1995, Jack Welch was having a similar problem while in charge of General Electric. He was smart enough to leverage this technology and brought his corporation through the tough time and to even greater heights. This was part of the reason Fortune Magazine would name him “Manager of the Century.”

Currently, thousands of businesses all over the world are using Six Sigma on a daily basis. Just some of the companies that have utilized Six Sigma include:

In fact, some of your neighbors have already obtained Six Sigma certification in Manchester, NH for themselves. Some examples are PC Connection, Fidelity and Randstad Technologies. With so many businesses relying on these time-tested principles, don’t you think it’s worth your time to start benefiting too?

Although there are plenty of approaches you could use for improving your company’s business, few can compare to Six Sigma. While the techniques have fairly simple aims, their results are powerful. For nearly three decades now, Six Sigma certification in Manchester has been turning skeptics into success stories.