Businesses in Gainesville Have Everything to Gain from Six Sigma 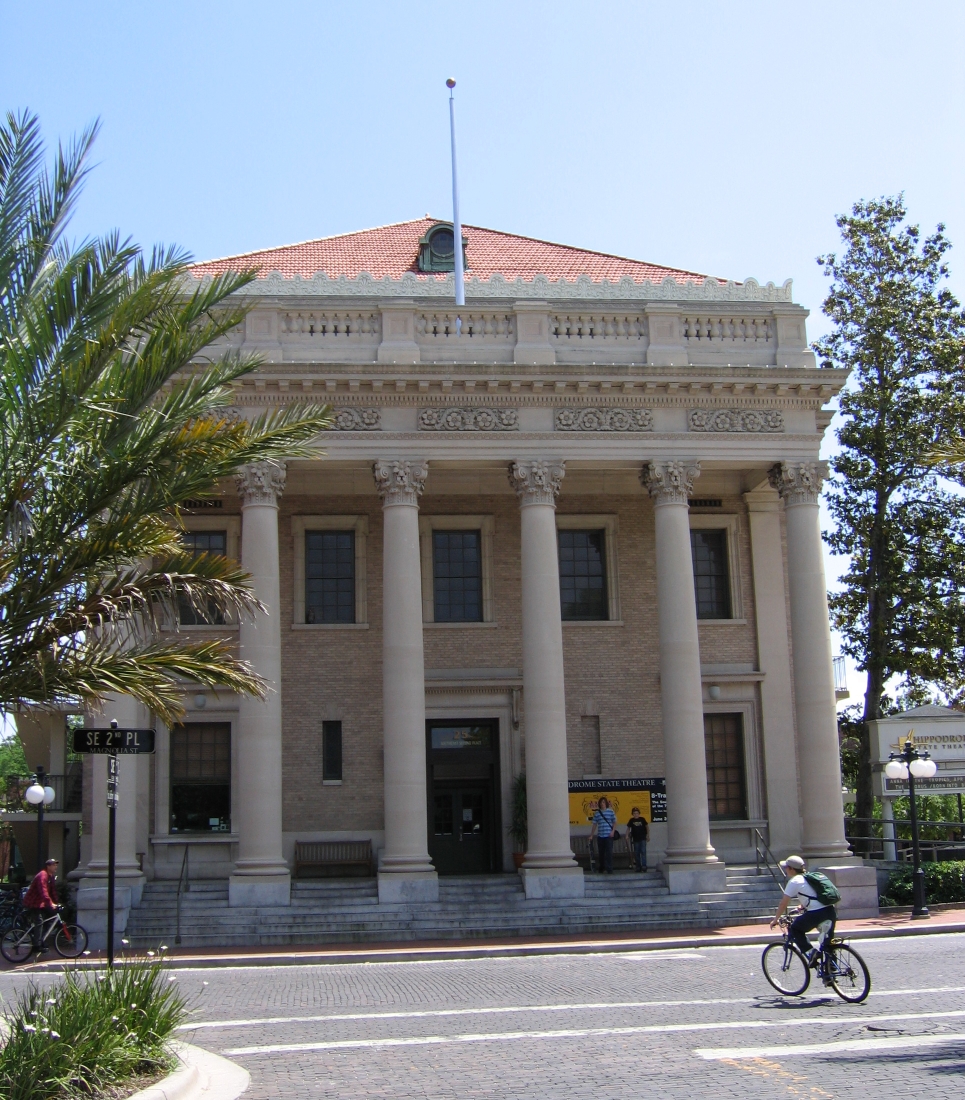 However, there’s more to the story. Eventually, it becomes obvious to you that your company’s success is destined to be short-lived. You simply know that there is no way you can continue down this road because your production wing is utterly lackluster.

That would come as quite a shock, wouldn’t it? In many ways, you may feel doomed. On the one hand, you could continue making huge profits and gaining more ground, but all the while you’d know that this wasn’t sustainable. On the other hand, trying to shove your oars in the water and change directions would be no easy task either. In fact, it could bring you to a premature conclusion even quicker.

This is basically the story that brought about one of the world’s most popular business strategies, Six Sigma. Motorola found themselves in the above situation at the start of the ‘80s. They were doing well and their products were in demand. Then they handed over one of their factories to a Japanese firm put in charge of running it. Instead of just keeping pace with their American colleagues, the Japanese also reduced their defects by 95%. Again, they did this without slowing production.

Rather than just finding more Japanese firms to run things for them, Motorola became invested in replicating these results. By 1986, they had done so, thanks to a process called Six Sigma. It was capable of keeping their defects to no higher than 3.4 per every one million opportunities.

Since then, hundreds of thousands of businesses have followed suit, using Six Sigma to transform the way their company operates. In this part of Florida, this includes businesses like Sandvik, All My Sons Moving & Storage and Atkore International Inc. and others which have Six Sigma certification in Gainesville. However, across the globe, Six Sigma can be found in businesses like Amazon, 3M, Ford Motor Company, IBM and Colgate Palmolive.

While Motorola used the system to cure their manufacturing ills, it isn’t just limited to this area. As the list above should make clear, Six Sigma certification in Gainesville can be leveraged by just about any business in any industry.

No matter what market you’re in or what challenges you may currently face, Six Sigma certification in Gainesville, FL is a solution every company should put to work for themselves.