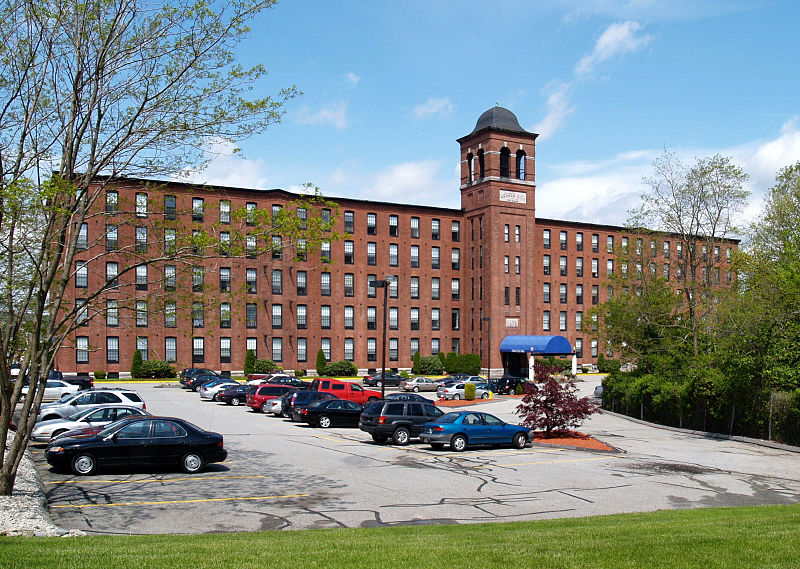 Every business owner needs to keep their eyes open for possibilities that could help give them a much needed edge. However, these days, there are so many options to choose from, it can be tough knowing which opportunities are actually worth your time and money.

While every possibility is worth considering, you should definitely make Six Sigma certification in Fall River a priority. Many companies in the area have taken advantage of all this amazing business technology has to offer. These include Aktore International, Smith, Nephew Inc. and Agile Search Inc. Why not join them by taking that first step today?

There are a number of benefits that come with Six Sigma certification in Fall River. It might be helpful, though, to look back on how this collection of techniques got started.

Early in the ‘80s, Motorola realized they had a huge problem: themselves. It became clear that their manufacturing wing was producing way too many defects to continue down that road. Eventually, they’d encounter real trouble.

Instead of accepting their fate, Motorola studied a team of Japanese workers they had hired and who had shown them the light. By 1986, they were able to isolate the solution and then they created Six Sigma.

Thanks to their new creation, Motorola brought their defect count to just 3.4 out of every one million opportunities. The rest is history: Motorola became a goliath in the industry.

However, about a decade later, Six Sigma really took off thanks to Jack Welch. As CEO of General Electric, he was facing similar challenges. Fortunately for the company and its investors, Welch was aware of Six Sigma and leveraged it to overcome these issues. He was so infatuated with the solution, that Welch went on to modify the model and write a book about it. Fortune Magazine would go on to name him “Manager of the Century.”

Wouldn’t you like to join the ranks of Motorola, General Electric, Sony, Amazon and 3M? You can with Six Sigma certification in Fall River, Massachusetts. This protocol doesn’t come with expensive hard- or software. It has a built-in infrastructure, as well, so employees understand their responsibilities under this new procedure.

With Six Sigma certification in Fall River, MA, you get the closest thing possible to a turnkey solution for overhead, waste and variability. Even if you think your company is operating at optimum levels, Six Sigma can show you the way to higher heights.