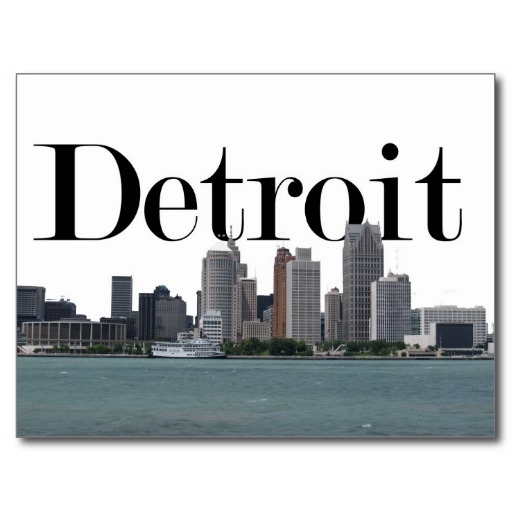 Detroit is in the process of a massive rebuilding campaign. While it might not be the heart of American auto-making any longer, it’s becoming home to an increasing number of businesses once more. That renaissance is good news for city residents, as well as those in the surrounding suburbs. However, it’s not all roses Detroit companies are still faced with the need to run as efficiently as possible. That means investing in Six Sigma certification for Detroit, Michigan employees. With the right staff, any company can build success and profitability.

What Does Six Sigma Do?

Before we tackle the specifics, it’s important to dig down into what Six Sigma does and why Six Sigma certification in Detroit is so important for your company. It began as a means to improve manufacturing processes first instituted by IBM. From that point, it grew until it has now been adopted in all industries and verticals. Even the US Armed Forces have used Six Sigma techniques.

The reason it has become so widely adopted is relatively easy to understand. It’s the only option available that relies on mathematics and hard proof rather than conjecture and guesswork. When building better efficiency matters, it hardly seems logical to use an inefficient solution. Six Sigma is efficient, fast and accurate. Not only that, but it allows long-term monitoring and control over a process so that entropic forces do not create additional inefficiencies and breakdowns later on.

Six Sigma certification for Detroit, Michigan professionals ensures that your employees have the skills, knowledge and knowhow necessary to keep your company running efficiently, effectively and profitably.

You’ll need a range of Six Sigma credentialed professionals for your organization to begin making necessary changes. You’ll need white and yellow belt holders, certainly. These individuals won’t be part of a process team, but they provide vital support for the team, plus they can apply Six Sigma techniques to the processes they use every day. You will also need green belt holders, as these will form the core of your process improvement teams. Each team will need a leader, and you’ll need a project manager as well  that’s where black belt and master black belt certifications come into play.

Six Sigma certification for Detroit, Michigan professionals helps ensure that your company is able to stay on the leading edge and enjoy better success over the long term.