Six Sigma Certification in Denton Is Worth It 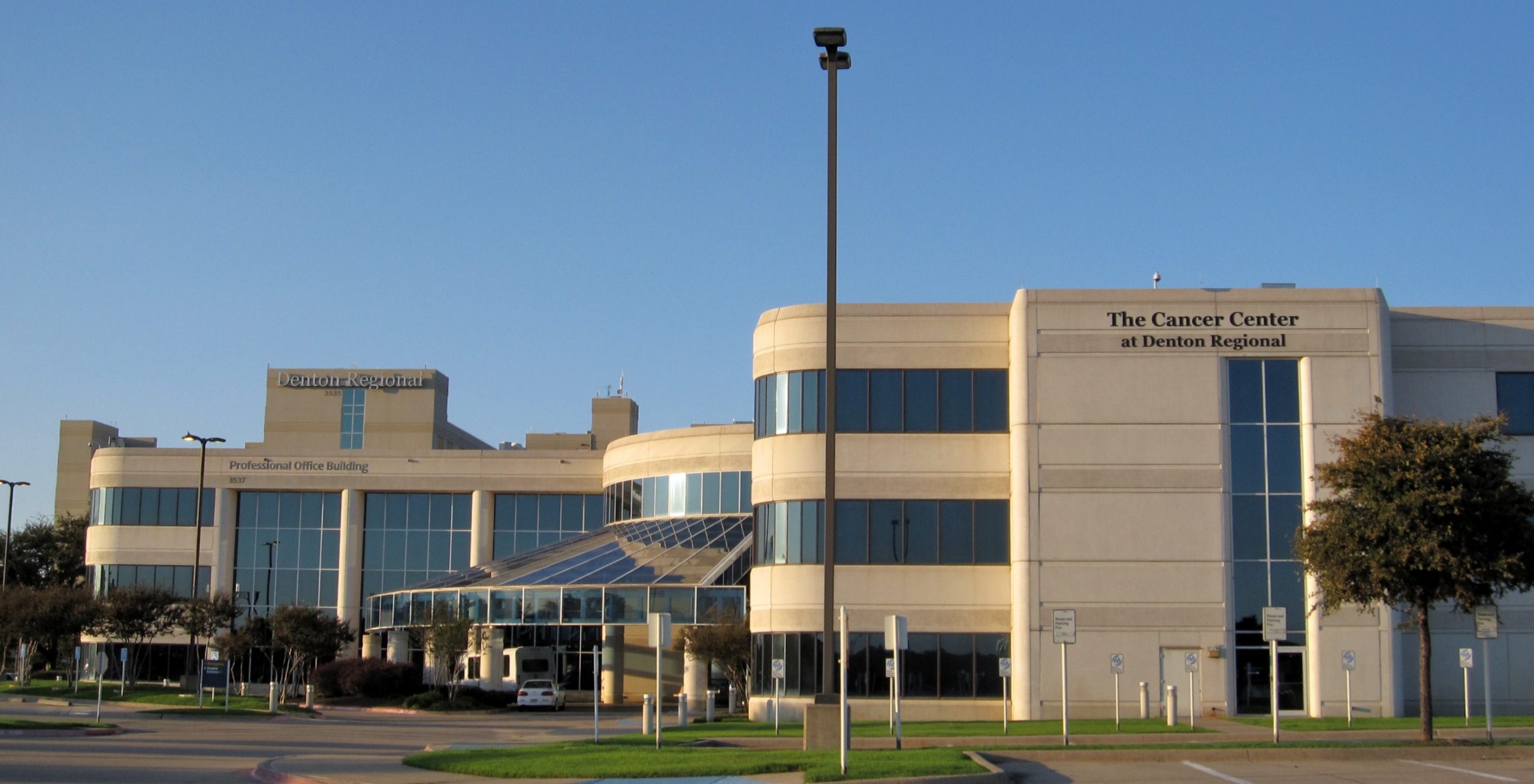 A lot goes into running a successful business. You need the right people working for you, of course. However, in the digital age, it’s just as much about having the right software working for you too. Between those two assets, you should probably have everything you need to bring in plenty of revenue for years to come.

Of course, that’s what a lot of businesses thought before the recession hit. Many of them also had a long list of loyal customers and years of reputation to fortify their operation.

While countless things could have gone wrong, there’s only so much you can do to prepare for the future. One step you should consider taking is obtaining Six Sigma certification in Denton.

What makes Six Sigma certification in Denton different from the countless other ways you could help your company? After all, you’re definitely not lacking for options. Since the recession hit, the market has been saturated with solutions for whatever ailed your business.

Well, for one thing, this protocol has been around for decades. When you obtain Six Sigma certification in Denton, Texas, your business joins a long list of companies that have benefited from this powerful methodology.
Local organizations that are a part of this list include Assurant, Keste, Michaels and Neovia Logistics Services, LLC. There are plenty more though. In fact, many of the companies you rely on everyday have Six Sigma to thank for how they run. Once you know what to look for, you’ll see it evident in:

There’s no doubt that those organizations are all very respectable in their own right. However, when you’re considering Six Sigma certification in Denton, TX, the important thing is to look at how those companies differ from one another.

When Motorola invented Six Sigma back in 1986, their main goal was decreasing defects in their manufacturing processes (which they did, bringing them down to just 3.4 out of a million opportunities). However, since then, Six Sigma has been adopted numerous times to meet the needs of just about any market.

Every company that made it through the recession deserves a shot at growing in the future. However, without Six Sigma on your side, there’s a good chance it won’t happen. Invest in this protocol, then, and become one of the many enterprises that evolve in a major way by meeting Six Sigma standards.