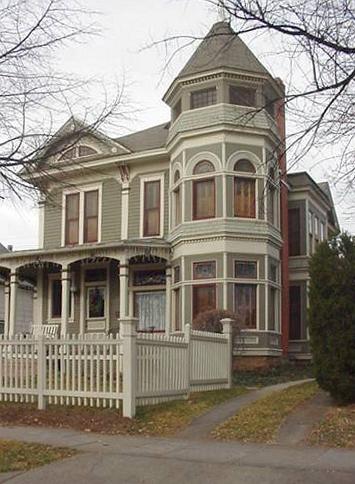 Have you ever stopped to take stock of your company? Most people have. It’s important to assess where it is relative to your goals for it. By doing so, you might realize that it would benefit from Six Sigma certification in Boulder, Colorado.

If you’ve done this with your Boulder, Colorado business, see if the following scenario sounds familiar to you: your company is facing challenges en route to greater profits or whatever your particular goals are. Surprisingly, you’ve found that the things in your path aren’t competitors or changes in the market though. It’s not even a problem that can be solved by investing in the latest software.

Instead, you’re astonished to find that your own company is the problem. You’re the only one slowing yourself down. Six Sigma certification in Boulder, CO can help.

For those of you nodding your heads, don’t be embarrassed. Many of the most successful companies on the planet have been in the exact same position.

A great example of this is Motorola. They found a huge problem with their operations back in the early ‘80s. It was just after they had put a Japanese firm in charge of one of their factories. Shortly thereafter, that one factory had reduced product defects by 95%. Keep in mind that the only thing that changed was the staff. The factory was even in the United States.

As you can imagine, that was a tough wake up call to face. Fortunately for Motorola, their new CEO, Bob Galvin, was ready to make some changes when he took over in 1981.

The result of Motorola’s undertaking would become known as Six Sigma when it was introduced to the world in 1986. Then, in 1995, Jack Welch, CEO of General Electric, would really put it on the map when he leveraged Six Sigma to turn his juggernaut around and got it facing the right direction. This decision was one of the reasons Fortune Magazine went on to name Welch “Manager of the Century.”

Six Sigma has been at the head of countless other victories too. Sony, Coca-Cola, Ford Motor Company, Hewlett Packard, IBM, Amazon, 3M and Colgate Palmolive are just a sampling of the thousands of companies that have used Six Sigma and been better off for it. Medtronic, Intel and Boulder Community Hospital are three more examples of companies benefiting from Six Sigma certification in Boulder.

Even if your company isn’t suffering at the moment, Six Sigma certification in Boulder can help ensure it never does. With this powerful business technology backing your organization, success will be that much closer at all times.