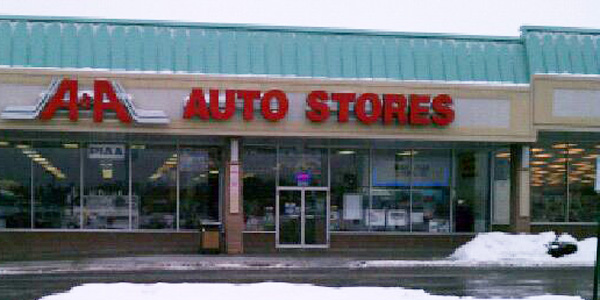 Like most companies in Allentown, Pennsylvania, yours is probably always in the market to better its operations. The recession hit the city just as hard as it did elsewhere, meaning many could really use some help getting back on their feet right now.

Fortunately, returning to where your company was post-recession and making some serious strides forward isn’t impossible. In fact, you can do both at the same time. This might sound too good to be true, but the Six Sigma certification in Allentown, Pennsylvania has already produced success stories in the same vein countless times before.

One advantage you get from getting Six Sigma certification in Allentown, PA is the fact that it’s 30 years old. This isn’t some brand new system you’ll just have to have faith in. On top of that, Six Sigma was created by Motorola. The successful company we all know today was actually struggling back in the mid-‘80s. Worse yet, they found out that the reason they weren’t seeing the success they wanted was their own doing. Inefficiencies within their own business models were holding them back.

Many companies have experienced this same, tough realization. Oddly enough, many simply accept that this is part of doing business. As a large company, you can’t control everything, meaning some problems are unavoidable.

Motorola refused to accept this though. In 1986, they produced Six Sigma and successfully leveraged it, keeping defects down to just 3.4 per one million opportunities.

The story doesn’t end there either. In 1995, General Electric was having similar troubles. Luckily for its investors and employees, Jack Welch was in charge and knew about Six Sigma’s potential. He applied it to this problem and not only did GE become the juggernaut we all know it as today, but Welch was named “Manager of the Century” by Fortune Magazine.

Less you think that this strategy is only for multinational corporations, you can find many examples of businesses with Six Sigma certification in Allentown. Nestlé Waters North America, Fres-Co System USA, Inc and Thermo Fisher Scientific are just three examples of such businesses. Why not make yours next to join the list?

There are a number of reasons your company could struggle. New competitors, market innovations you missed out on and bad economies are just a few. You should never let your business be limited by its own operations though. With Six Sigma certification in Allentown, you can rest assured this won’t happen.